Just four months into my Diversity in Digital Mentoring Programme with LiveWire Sport, I encountered my biggest challenge...

The Diversity in Digital Mentoring Programme was created by LiveWire Sport in late 2019 to support the growth of diverse talent from under-represented groups across the industry. The programme also includes a year-round LiveWire Sport mentor. Mine are LiveWire Sport account manager James Yellen and co-founder Jonathan Stevenson, who have helped me a lot over the last few months, but this was my first real test...

During our weekly Zoom meetings that consist of helpful advice and talks from those working in the sports media industry, I was presented with a task that took me into uncharted territory. The other mentees and I were informed that we had to create an RFP presentation centred around plans for a brand new football tournament. Not only did we have to conjure up an original idea, we then had to present it to a series of experts across the sporting industry that included the Digital Communications Manager for the British Olympic Association Ed Langford and Amar Singh, the head of football content and strategy for the Budweiser Brewing Group.

To say the task was eye-opening would be an understatement. As a tennis journalist with more than a decade of experience, my expertise usually concerns editing, creating and managing content online. However, this RFP task required me to go further and learn things that I had previously never heard of. Suddenly I found myself having to get to grips with the concept of commercialisation and working hard to develop a sound understanding of the importance of community management programmes in strategic planning.

With the programme split into two groups, I was placed with people who each had their own expertise, ranging from those who do RFP presentations as a routine part of their job to those who were relatively new to the entire process. I fell into the latter category with my last presentation being during my university years when at the time Ole Gunnar Solskjær was still a player! Nevertheless, this mixture of individuals helped to create a remarkable campaign thanks to their commitment.

Our brief stated the objective was to promote a seven-player event with unique elements that included giving fans the power to vote on game decisions and incorporating a former professional player into each team. During our five-week planning process we held regular lengthy Zoom calls, which for me was a personal challenge given my current job commitments as a tennis editor and also a retail worker.

After forming our own agency named 20Gen, we decided the event would be called The Septum Games. It would take place across seven cities in England with each team consisting of local players only. As for the team dynamic, 20Gen wanted to be genuinely inclusive by including the requirement of one transgender player in each team alongside three females and three males.

Historically, transgender people have experienced hostility in the sporting world. A 2020 YouGov survey found 55% of participants were against a trans woman playing in women’s sports and 45% were against trans men taking part in men’s sports. This is something we wanted to address in our RFP. 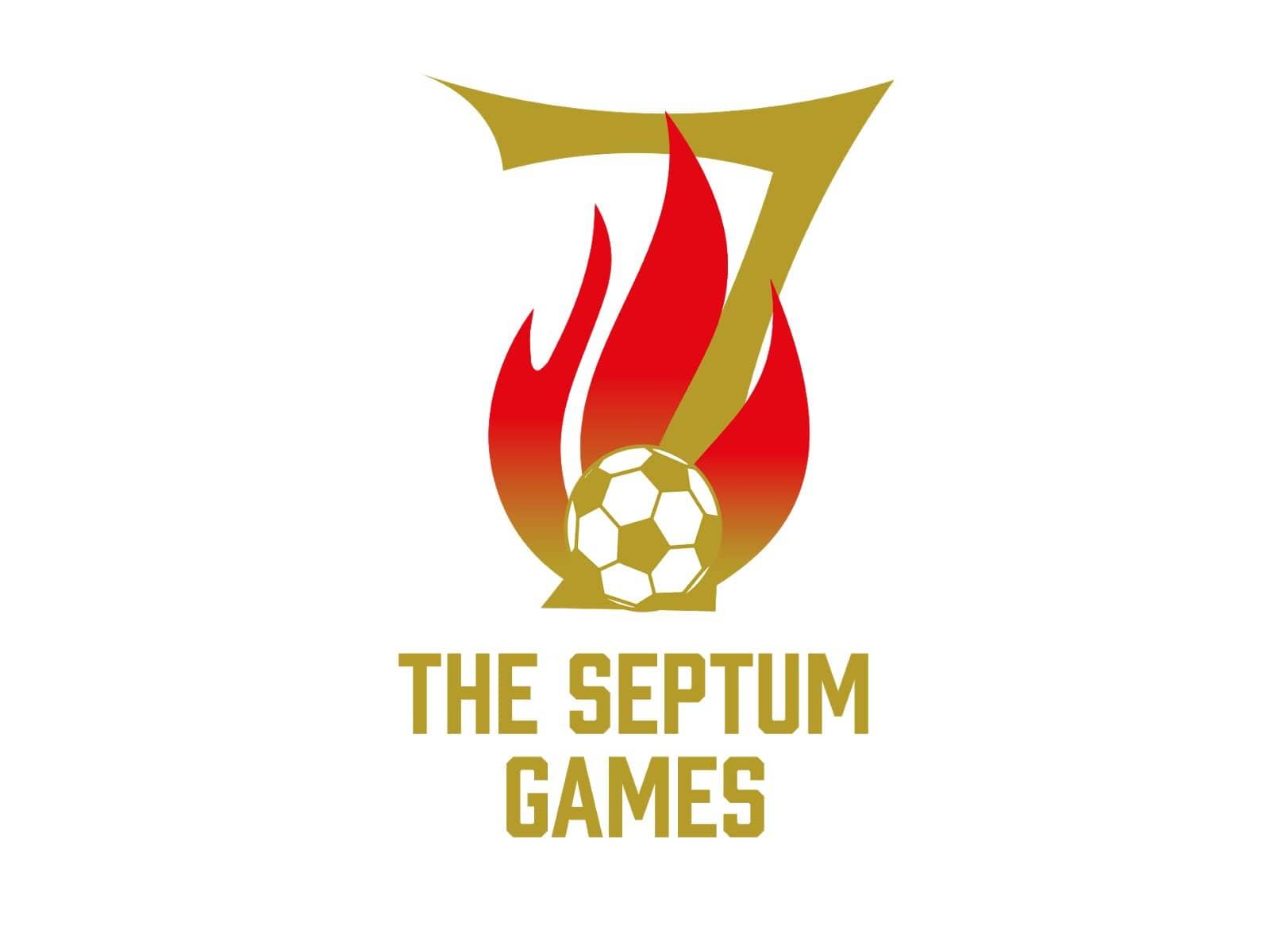 My expertise in the presentation lied with the community aspect. We didn’t want to rely on just one charity representing seven different cities. I am aware that different parts of the country have their own needs. For example I linked Street League, which focuses on youth unemployment, with London, a city where non-white youngsters aged 16-24 are twice more likely to be unemployed according to a 2018 House of Commons report. After identifying the seven charities, my team and I came up with three campaigns that we would use during the first season of The Septum Games. Their focus was to normalise gender equality, promote the diverse nature of each city and to achieve sustainable goals along the way.

In hindsight, all of my research conducted was the easy part. For me the challenge was to deliver my part of the presentation to a group of industry experts who were ready to query and challenge our proposals. If that wasn’t enough, we had to do it all via Zoom due to the COVID-19 pandemic. I consider myself a technically confident person, but even this was a challenge.

I would be lying if I didn’t say I had a degree of trepidation heading into the presentation. I was born with mild coordinational cerebral palsy which has a minor affect on my speech. So speaking to a series of top experts who I had never met was certainly daunting but doing this exercise not only boosted my confidence, it did the same for my teammates as well.

“The RFP process has been an eye-opening  experience on a wider business perspective in which I’ve gained an understanding of how an agency like LiveWire Sport operates and how they collaborate with their key clients (like rights holders),” said fellow cohort member Mitul Samji.

“I’ve learnt that you have to bring an element of creativity and flair in delivering your ideas effectively to the group that is unique. Most important of all, you’ve got to be a dynamic individual in the RFP processes to help us to become future decision markers and all round individuals within the sport and digital industries.”

There was no official "winner" in this two-group exercise, with the focus instead on mutual learnings and feedback, as well as the most valuable reward: the experience of what it's like to work under pressure, liaise with different people and construct and then present your own presentation.

In essence, this experience highlights the beauty of the Diversity in Digital Mentoring Programme. People like me would have never had a chance for the experience or gained knowledge in these areas if it wasn't for LiveWire Sport. This is something that's impossible to put a price on.

Adam is a sports writer from Taunton. He is a huge tennis fan and has been writing about the sport for the past ten years. As well as his own blog, he has also written for a variety of websites including The Sportsman, Tennis World USA and Newstalk FM. Currently editor of the tennis website Ubitennis.net, he has worked at numerous tournaments including Wimbledon and the ATP Finals. Currently working in retail to fund his passion, Adam's career goal is a full-time role in the sports media industry. 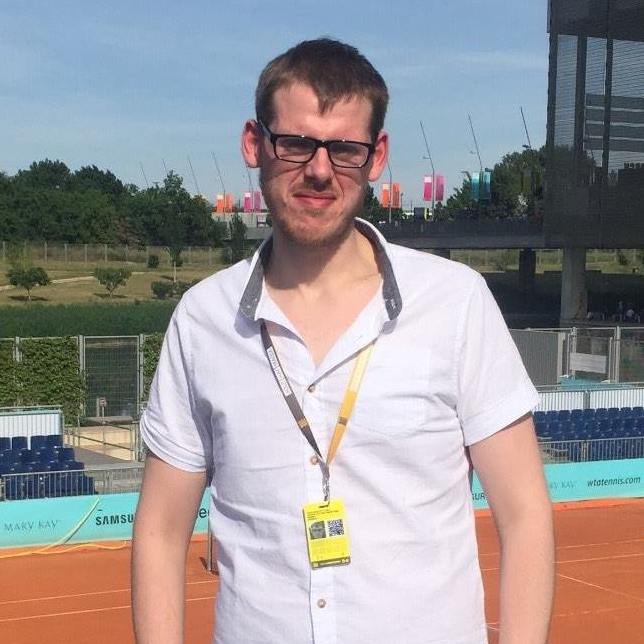