Media Release issued about the ISL

LiveWire Sport has instructed lawyers to begin legal proceedings against International Swimming League AG (ISL) over the failure to pay debts owed unless full payment is made.

Nov 20, 2020 – London, UK: LiveWire Sport has instructed lawyers to begin legal proceedings against International Swimming League AG (ISL) over the failure to pay debts owed unless full payment is made.

This weekend sees the final of Season 2 of the International Swimming League but ISL still has outstanding debts from the inaugural Season 1 in 2019.

Content agency LiveWire Sport were contracted by ISL to provide services including social media management and content production in Season 1 but ISL fell behind on payments in December 2019 and still owe a six-figure sum.

"We have been waiting over 10 months now for full payment for the services provided to ISL for Season 1. This is despite ISL acknowledging the debt and saying they intend to pay the outstanding amount.

“We have received advice from lawyers in the UK and Switzerland (where ISL is registered) and our lawyers in the UK have sent a letter to ISL informing them that if the debt is not paid in full we will commence Court proceedings in England and if need be will also take steps in Switzerland.

“Our team worked incredibly hard in difficult circumstances to help ISL launch in 2019 and we are frustrated at the way we have been treated.

“After several months of waiting we notified ISL on 22 September that they had until 20 October to pay the debt in full, but that deadline passed without any payment being received.

“We note the statement that was made by ISL on 29 October about being ‘in proactive and constructive discussions’ yet we have not heard from ISL since we were last in touch with them on 15 October and have not received any payments since two part-payments in July.” 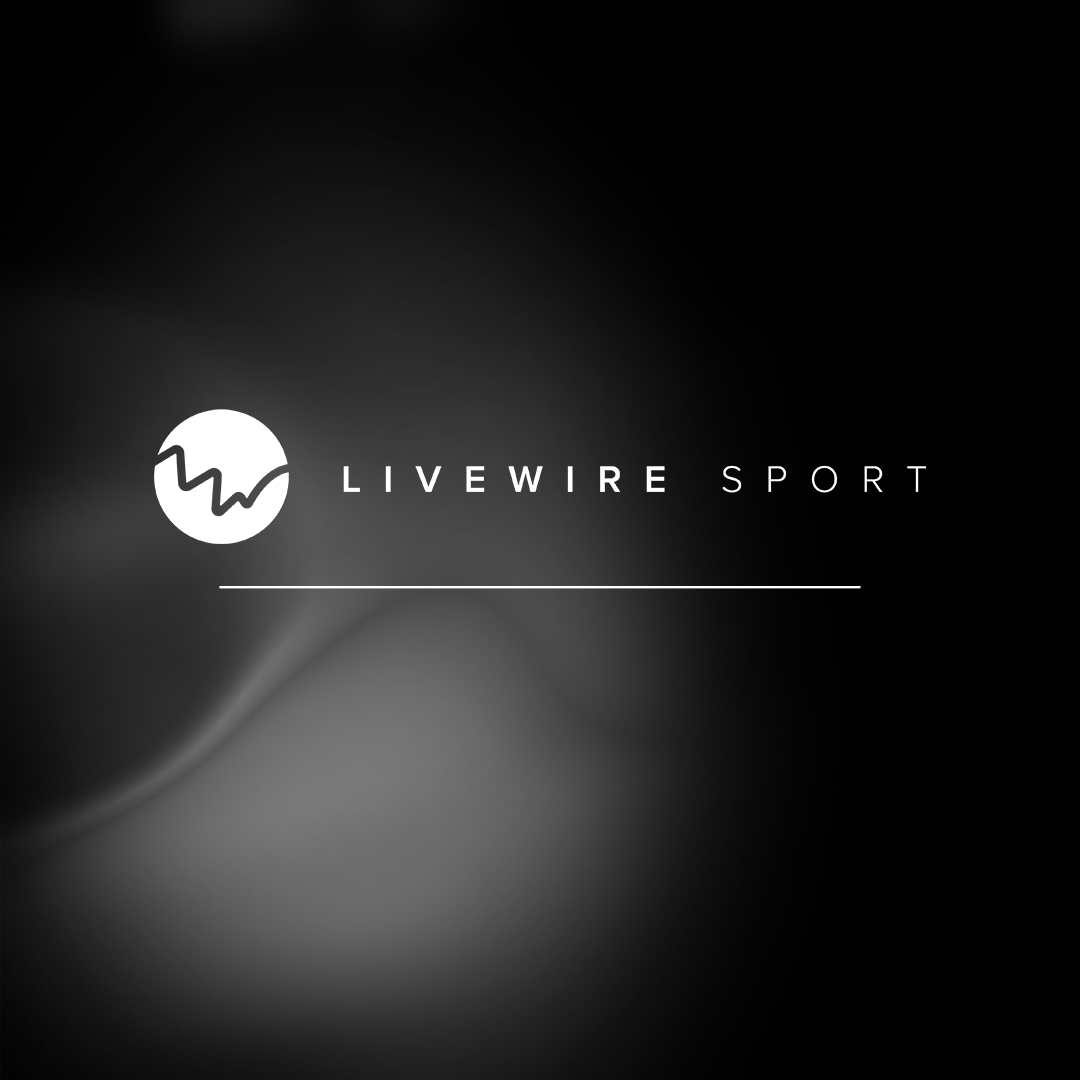