An unconventional career path that begins with dental care and leads to the digital sports industry.

This article is written by Will Humphrey, a Bristol-based creative writer and a member of LiveWire Sport’s first Diversity in Digital Mentoring Programme. LiveWire Sport continue to support the growth of diverse talent across the industry. Find out more about the programme here.

What do dentistry, the 2018 Champions League Final and a world-leading logistics brand have in common?

Answer – they feature prominently in one of the sport industry’s most unconventional CVs.

“I probably have an unusual CV for someone working in the sports industry. The first degree that I did, partly down to family pressure was dentistry, so I went to university and studied to be a dentist.”

“After graduating, I worked as a dentist in both England and Australia for about five years, but I realised that it was never going to be for me. Eventually, I got the courage to chase what I always wanted to do, but wasn’t always the most accessible.”

For anyone considering a change in career, Karthik’s story is inspirational, a testament to pursuing ambitions despite family and cultural pressure. As a guest speaker on our Diversity in Digital Mentoring Programme, Karthik’s tale gave the 2020 cohort a profound sense of hope and enthusiasm despite the bleak economic outlook.

As head of sponsorship at DHL, Karthik oversees the brand’s sponsorship activations with Leicester City and Harlequins.

From delivering marketing campaigns to organising unique experiences for customers, each relationship with a rightsholder is unique. What are their brand assets, such as player appearances and signed merchandise, and how can they be maximised to meet DHL's business objectives?

“We have these amazing assets and the company objectives overall, so it’s up to me and my team to see how we can use these assets to really benefit the organisation as a whole,” Karthik explained.

The measurement for success is unusual in traditional marketing terms, as it predominantly centres on brand warmth and customer feelings, instead of tangible metrics or KPIs.

"A large part of my role is on feelings,” said Karthik. “But I think you can see a lot of results off the back of it, sometimes it is as simple as feedback after an event or a competition.

"It’s a world away from dentistry, where Karthik dedicated five years of his life. With little job satisfaction and a sudden urge to take charge of his destiny, Karthik made a significant career U-turn when he completed an MBA in Football Industries in 2016."

Accepting a significant drop in salary and starting a new career from scratch were sacrifices he knew he had to make, adding “essentially, I went from being a leader of a team to starting my journey again right at the bottom.”

"If I looked at when I first made the change. I knew it was going to be a couple of years before I was in the sports industry,” he said. “It was a case of keeping in the back of my mind, the long-term goal.”

He broke into the industry with an internship at Sport England, working on improving public access to sport, before moving into an account executive role focused on organising industry award nights and networking events.

The positions enabled Karthik to build on his previous professional experience and apply it to his next role in agency-side sponsorship, despite the inherent differences between the opposing sides of the industry.

At this point, you may wonder how the 2018 Champions League Final fits into Karthik’s journey. Well, it all began with the event management and sponsorship activation agency, Infrared. The move provided Karthik with the opportunity to work on Sony's Champions League sponsorship (including attending 2018 final) and experience working on the brand side.

The experience and appeal of working in sponsorship fuelled Karthik's desire to seek out similar opportunities, and lead him to taking a sponsorship manager role at DHL. The position involved managing sponsorship campaigns for partnerships with clients across the sports and culture sectors.

And two years later, Karthik heads up the sponsorship team, and his former career seems a world away from his current area of expertise. The unconventional journey is as awe-inspiring as it is commendable. Karthik's ability to continuously drive out of his comfort zone into the previously unknown is remarkably motivating for anyone looking to break into the industry themselves.

Find out more about the Diversity in Digital Mentoring Programme here. 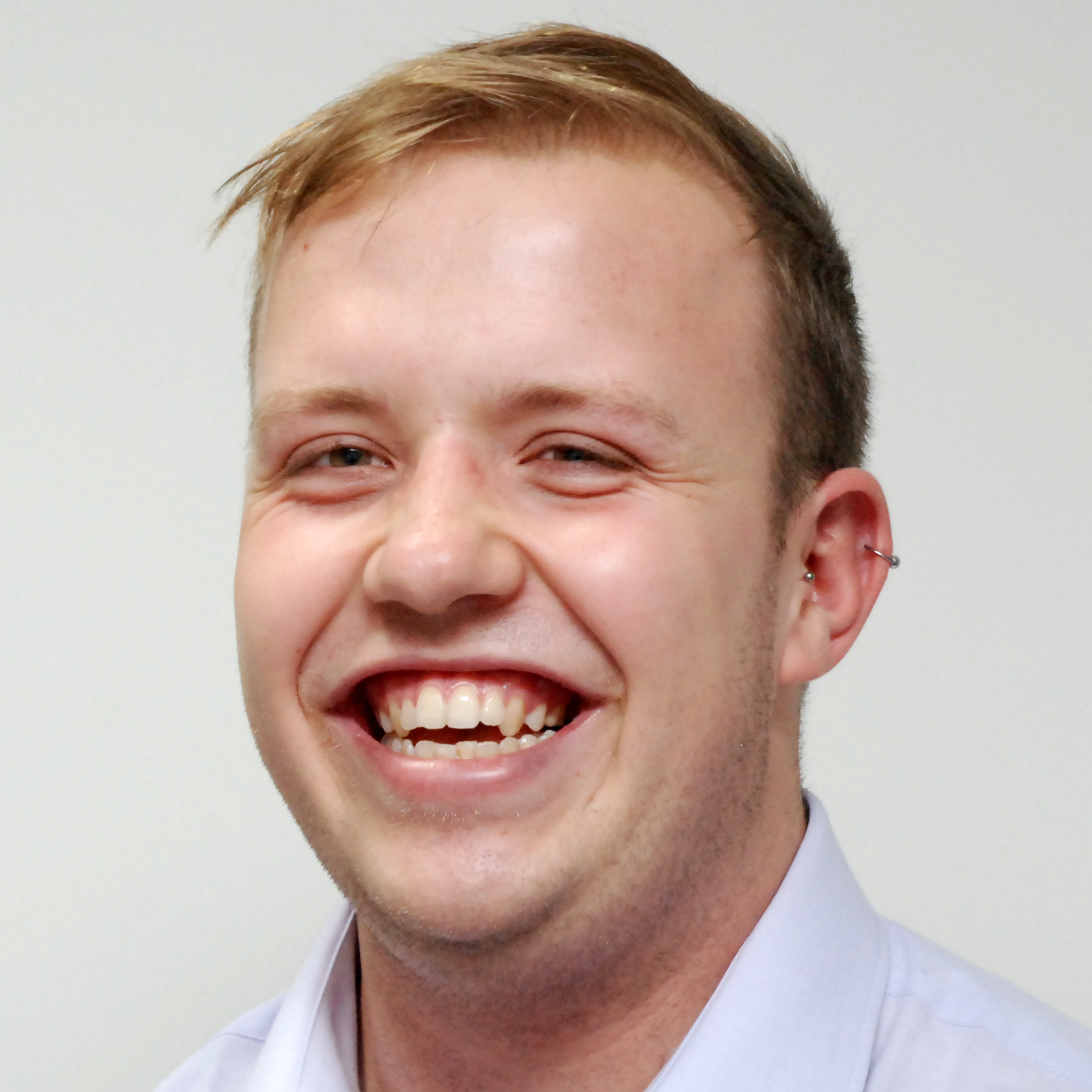